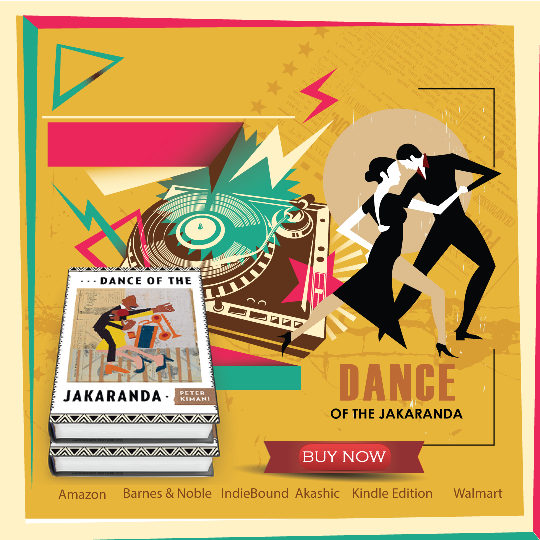 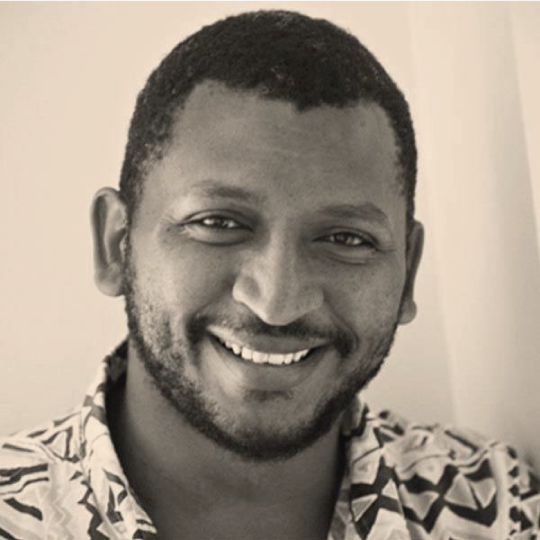 PETER KIMANI is a leading African writer of his generation. Born in 1971 in Kenya, he started his career as a journalist and has published several works of fiction and poetry. [Read More]

The Amherst Reading Series for Fall 2017 will be inaugurated by Peter Kimani, the Visiting Writer at Amherst College. For more details, Read More: https://www.amherst.edu/news/calendar/node/686977

The Far Reaches of Empire: Religion, Rebels, and Railroads: From the Kenyan highlands to rural Madagascar and the far northeast of India, the European imperial project was extended in great part through missionary zeal, train lines, and terror. Peter Kimani (Dance of the Jakaranda), Naivo (Beyond the Rice Fields), and Avinuo Kire (The Power to Forgive) investigate the reverberations of these encounters and their lasting toll on ordinary lives. Moderated by Clarisse Rosaz Shariyf, Director of Public Programs at PEN America. Read more: http://www.brooklynbookfestival.org/authors/peter-kimani/

A roundtable titled, Peter Kimani’s Historical Fictions, was hosted by Dan Magaziner from Yale’s History Department at the African Literature Association 2017 conference. Other panellists included Tomi Adeaga from the University of Vienna and Grace Musila from Stellenbosch University in South Africa.

Peter Kimani was one of the featured authors at the recent Chicago Tribune Printers Row Book Festival in Chicago. He read from his Dance of the Jakaranda and featured in a panel Fiction: From the Edge of the World moderated by the Chicago Tribune Editorial board member Lara Weber.

Peter Kimani appeared in a panel discussion Identity in the Age of Globalization: An African Diasporic Perspective, which explored how African writers on the global stage navigate challenges such as audiences from their countries, continents, and internationally.

Peter Kimani was one of the international writers featured in the Bocas programme. He appeared in a panel on freedom of the press and a one-on-one interview with his publisher, Johnny Temple. The interview clip is available here.

In this launch event, Peter Kimani gave a maiden reading of Dance of the Jakaranda alongside his teacher, mentor and friend, Ngugi wa Thiong’o. it was moderated by Andy Tepper from Vanity Fair. The launch is available here.